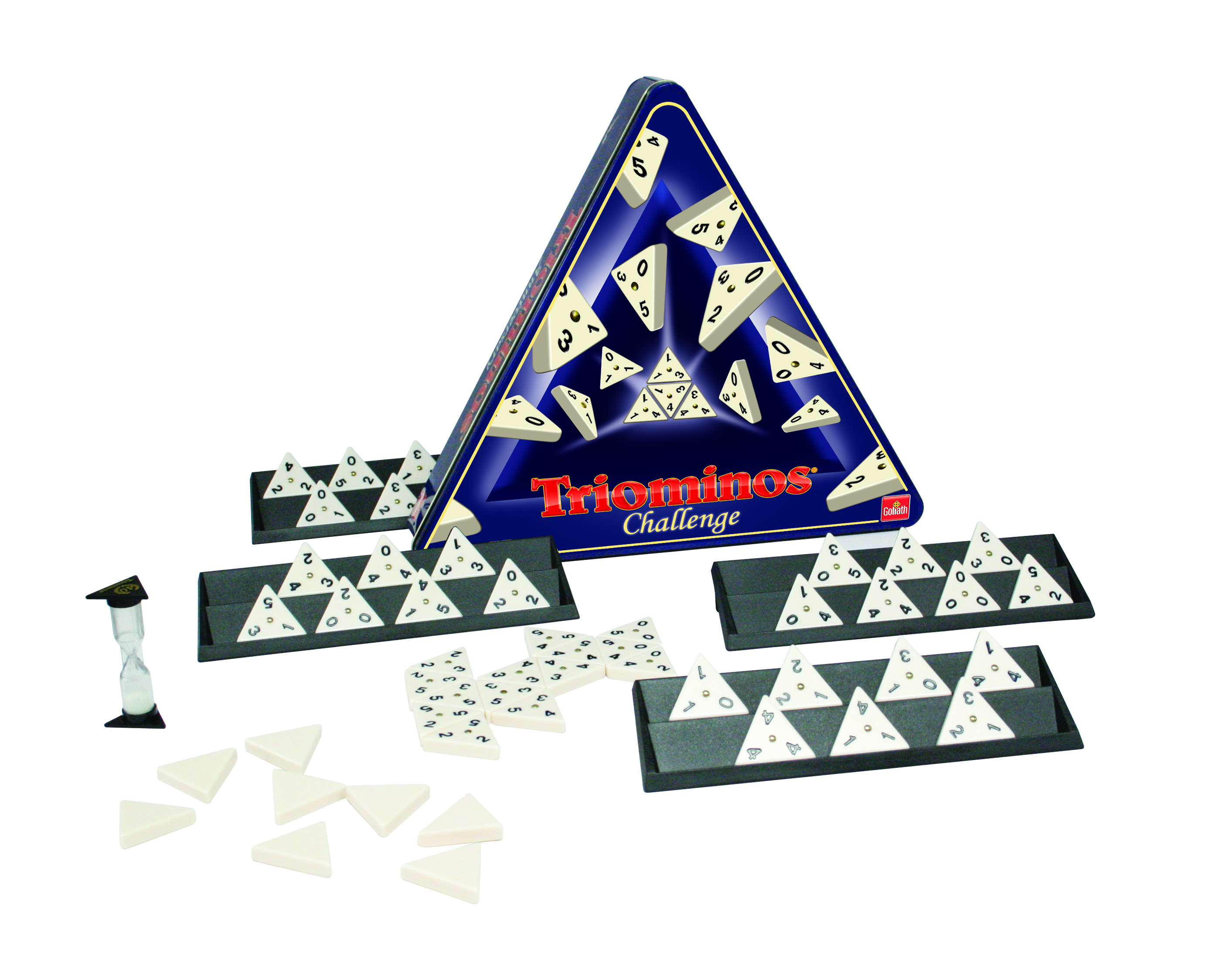 With more than 21 million games sold, Triominos® adds a third dimension to the classic game of dominoes. And if you know how to play dominoes you already know how to play Triominos, so you can start playing right away. Triominos®’ combination of luck and skill means that you can beat your friends fair and square, or should we say, fair and triangularly?

Each tile is a triangle with numbers that are matched on each side. Players lay tiles that match up to other tiles in the play area, with the goal to get points and be rid of tiles Each triangle has 3 numbers at the points, so to place a piece next to it, it must match two numbers on the side.

The first player to reach 400 points is the winner. If a player reaches 400 points in the middle of a round, play is continued until the round ends. If more than one player reaches 400 points during the round the winner of that round wins the game. In Triominos Challenge, a special rule applies: If a player has not finished his turn in the time allotted by the hourglass, he draws an additional Triominos and scores -15 penalty points. 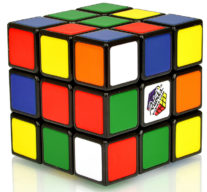 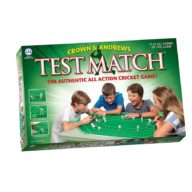 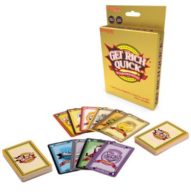 Ken Duncan (OAM) is one of the world’s leading exponents of panoramic landscape photography and spends much of his life travelling to remote and exotic locations. Australian born photographer Ken...Lees meer